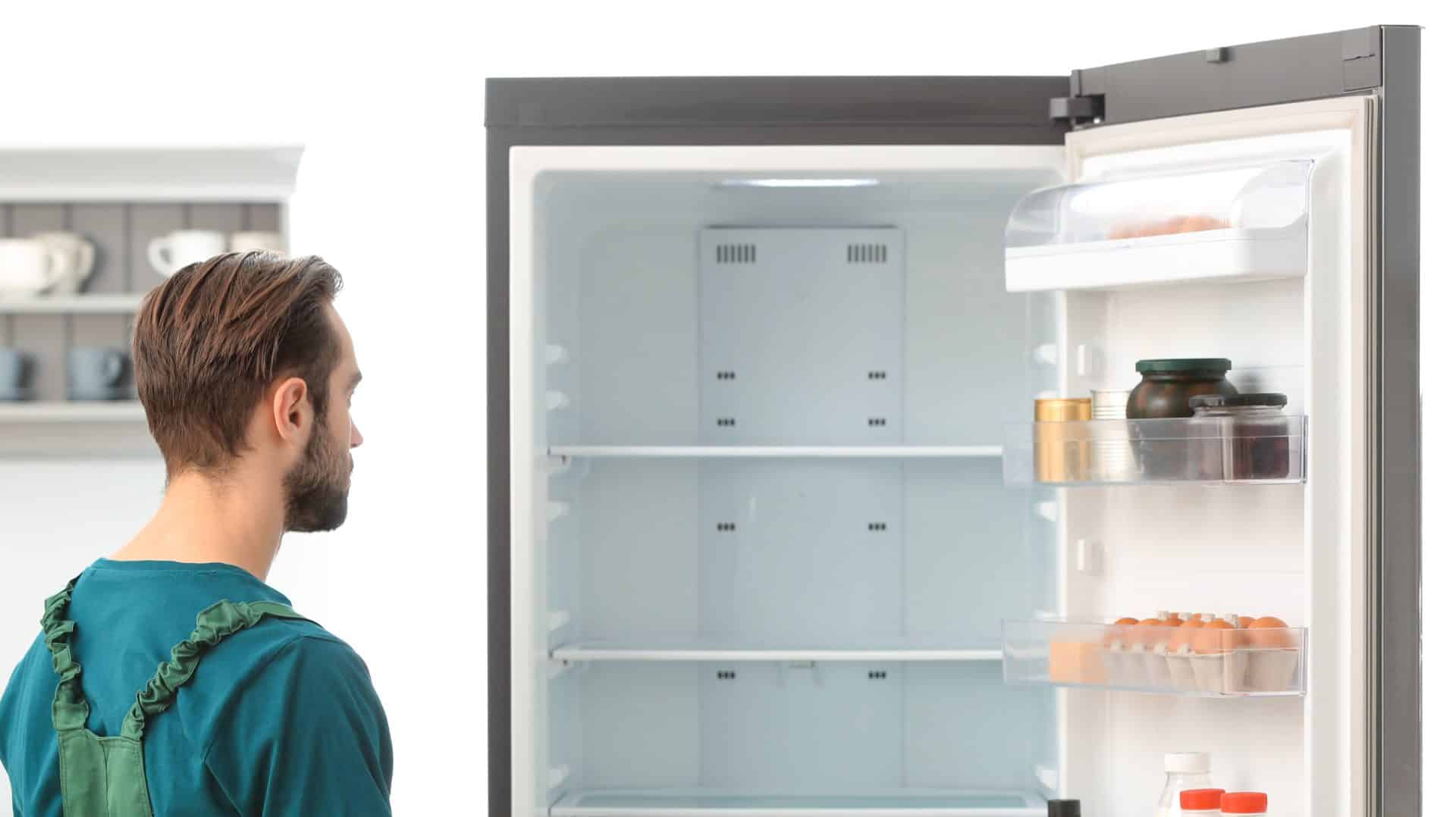 Traditionally, a refrigerator’s freezer got placed above the section used for storing cold foods. Later, some refrigerators had side-by-side sections, with the freezer’s space being the thinner of the two juxtaposed sections. More recently, consumers have been given the chance to try a third arrangement, one that puts the frozen foods in the appliance’s bottom portion.

The one frozen item that remains in the top section

Actually it is a group of items, all of which have the same shape. In refrigerators with the newest arrangement, the ice maker’s position remains the same. It takes up some of the space that lies above the shelves filled with cold food. For that reason, the freezer contains a larger amount of storage space.

Other benefits enjoyed by a family with a bottom freezer refrigerator

Sometimes the frozen items get stored in pull out drawers. Hence, no one has to pull out some of the packages of frozen food, in order to see what has been placed behind them. Since the foods in the freezer can be accessed with ease, the family that has chosen to use an appliance with the newer arrangement saves all family members from the need to do lots of bending.

Moreover, within a bottom freezer refrigerator, not all the appliance’s pull out shelves are in that bottom section. At least one of them fills the space between the freezer and the upper portion, the fridge. That can serve as a great place in which to store snacks and beverages.

Granted, there are some refrigerators in which the frozen items do not get placed on a pull out drawer. Yet a number of those appliances do have adjustable shelves for the packages that have been exposed to the freezing temperatures. That feature makes it easier to store any item in a logical and suitable location. Finally, the refrigerators with frozen foods in the bottom section seem to fit into a larger number of spots. In fact, any one of them could fit into a tight space. That particular feature might be viewed as a truly beneficial one, especially in a rather small kitchen.

Problems associated with the appliances that place cold foods over those that are freezing cold.

Such appliances cost more than the more traditional refrigerator. In addition, any one of them can force the homeowner to deal with higher utility bills, because it uses up so much energy. It takes lots of energy to defrost the freezer’s generous amount of space. Oftentimes, that is one of the reasons for malfunction which is best resolved by calling in the appliance repair technician in San Diego County.

Finally, the newer arrangement creates a periodic challenge. It forces those that want to freeze something to put it in that bottom section. If something heavy, like a turkey must go there, it can prove hard to remove.