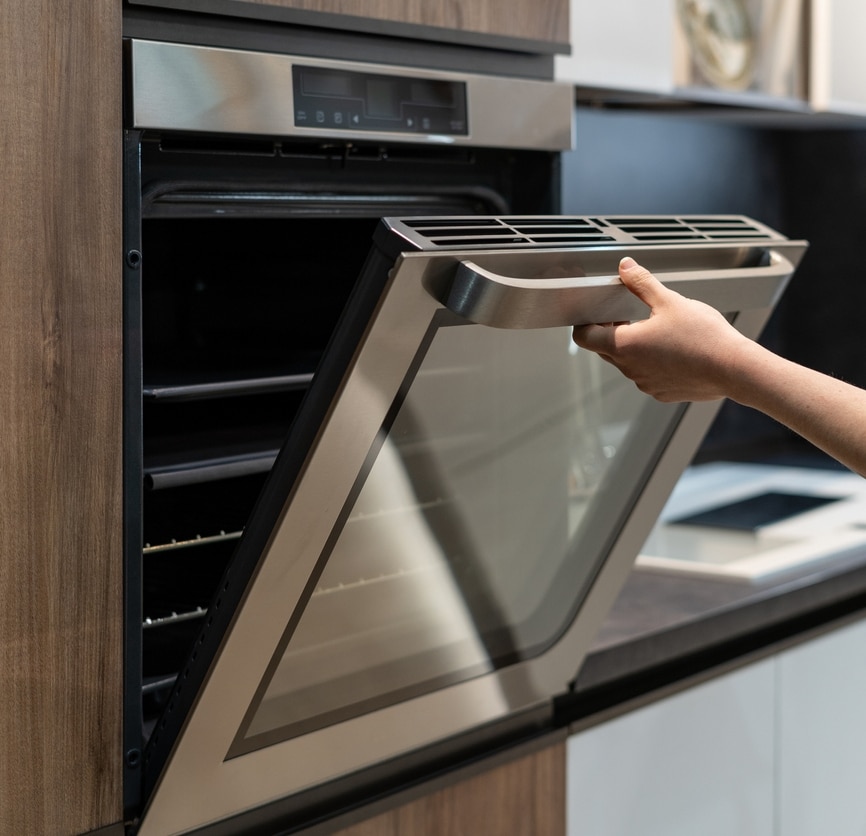 An appliance is not a living thing. So, how can such a machine have a lifespan? The appliance’s lifespan represents the length of time during which it proves capable of carrying out all the functions that is expected to perform.

A modern-day oven stands as a marked improvement over the traditional cooking fire. It heats the food evenly on all sides, plus on the top and bottom. The absence of that feature suggests the oven’s lifespan is nearing its end.

The tremendous heat (1000 degrees Centigrade) created when someone uses the self-cleaning feature, affects the oven’s convection fan. In the absence of that fan, the heat created by the bake element does not get circulated throughout the oven. As a result, the item that needs to get baked or roasted cooks unevenly. In other words, the appliance fails to carry out its job.

The heat that can damage the convection fan can affect two other elements as well. Those are the oven’s bake and broil element. Even if the convection fan works properly, damage to the bake element deprives a baker of a capability on which that same baker depends. That is the ability to put a pan of cake batter in the oven and then later pull out a ready-to-eat cake.

Any damage done to the second of paired elements, the one that can broil meat removes the cook’s ability to make a broiled steak. On a summer evening, an outside barbeque might be available, in order to perform the function that should have been carried out by the broiler. On a winter evening, a cook would have to sacrifice the warmth of the kitchen, in order to coop with the damage that has resulted from some oven-cleaning temperatures.

All ovens have a set of control knobs. Those knobs are connected to relays and resistors, which allow a given knob to control one specific burner. The high temperature produced when the self-cleaning feature gets used can damage those relays and resistors. It can also damage the sensor; that causes the power going to the range to be cut off. If that happens with you, call the appliance repair service in San Diego County.

Even the cook top elements do not hold up well, after repeated exposure to the intense heat produced when ovens pass through the self-cleaning process. Those same elements connect to wire harnesses. The harnesses, too, do not function properly for as long as they should, after having been exposed to a tremendous amount of heat.